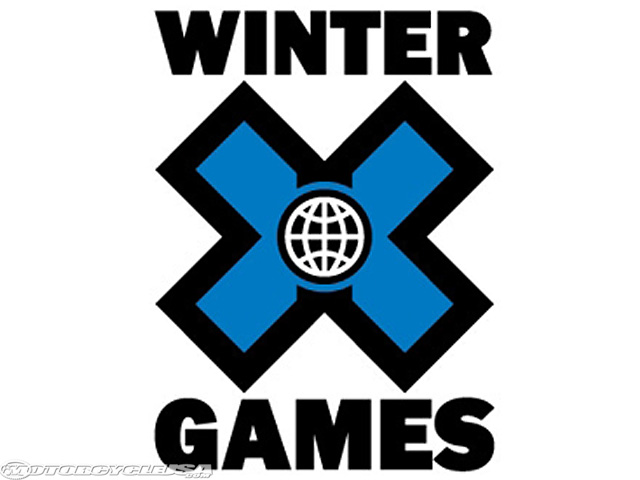 Today, ESPN announced the dates for Winter X Games 15. More than 200 of the best action sports athletes will compete in Skiing, Snowboarding and Snowmobiling in Aspen for the premier Winter X event. 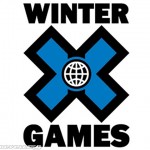 This will be the 10th consecutive year that Winter X Games has been held in Aspen, Colo.

More than 125 athletes will compete from all over the globe in Snowboard and Skiing in France for the second year of Winter X Games Europe.

For the third straight year, the Winter X Games was ESPN’s highest-rated and most-viewed, and more than 43 million viewers tuned in to watch on ESPN and ESPN2. The ESPN telecasts posted a 1.2 household rating, representing an average of 1,147,000 households. In addition, both ESPN and ESPN2 recorded their highest-rated and most-viewed individual Winter X telecasts (1.3 on ESPN and a 0.8 on ESPN2). Winter X Games 14 also set a new attendance record in Aspen at Buttermilk Mountain with a total of 84,100 spectators over four days, beating the previous Aspen best of 76,150 set in 2007 — an increase of nine percent.