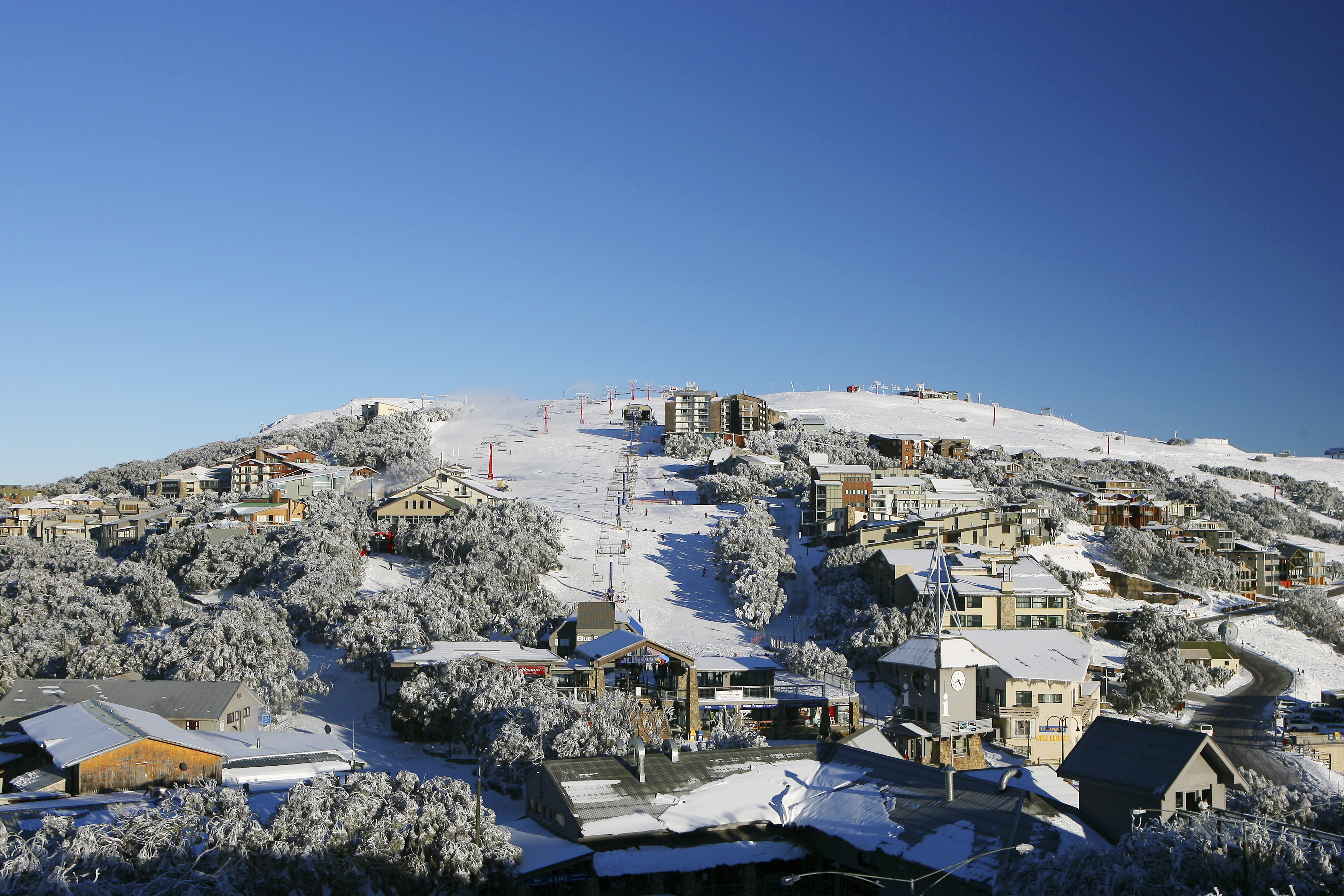 The Victorian Government recently announced that Mt Buller is set to receive $350,000 in funding, which will go towards the Mt Buller and Mt Stirling multi-use trail network and the Mt Buller Resort Master Plan.

Minister for Children, Early Childhood Development and Women’s Affairs Maxine Morand, a keen skier, joined Winter Olympic gold medallist Lydia Lassila to officially announce two grants on behalf of the Minister for Regional and Rural Development Jacinta Allan, revealing that $300,000 would be provided for the trail network project and $50,000 for the Resort Master Plan.

The Mt Buller and Mt Stirling Alpine Resort Management Board (ARMB) has been working with world-renowned trail designer Glen Jacobs and his team from World Trail over the past several years to develop the Resort’s cross-country mountain biking offering. Stages one and two of this development have been completed as well as part of stage three, and consist of new beginner and intermediate trails around the Mt Buller Village, five new loops that stretch between the Village and the Corn Hill area, as well as a 9km course with a skills park that completes the link between Mt Buller and neighbouring Mt Stirling. 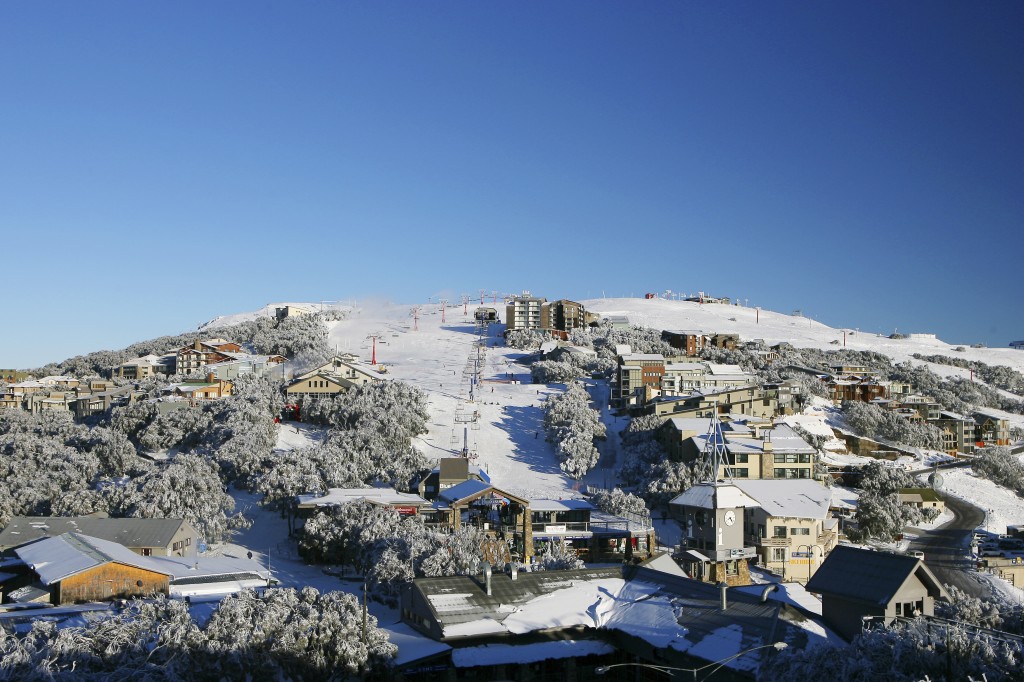 Following the rollout of stages one and two, stages three, four and five of the trail development will be completed during the summer periods between 2010 and 2012. The stages will see construction of a 13km advanced multi-use trail on Mt Stirling, a sustainable beginner downhill mountain bike trail serviced by the Horse Hill Chairlift, plus an extension to the existing skills park. These stages will also see the completion of associated infrastructure including signage, parking, a bike wash and picnic tables, and will help contribute to developing the year-round tourism offering at Mt Buller and Mt Stirling.

One Reply to “Victorian Government to invest $350,000 in Mt Buller”