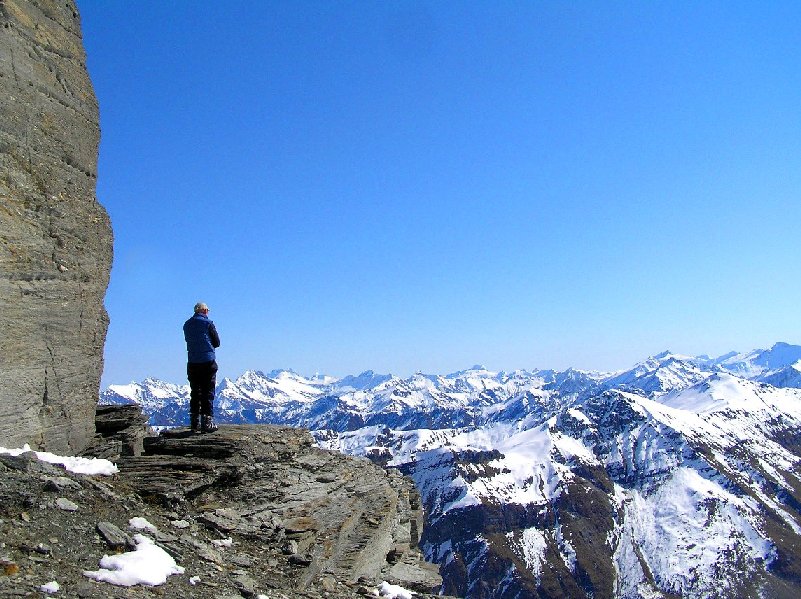 Treble Cone today announced it is reducing its day passes by up to 8% for the 2010 winter season.

In line with its season pass price freeze providing value for frequent visitors, casual visitors will also benefit from the new price structure, paying just $91 for a day pass. Children’s passes are reduced by $4 to $46. 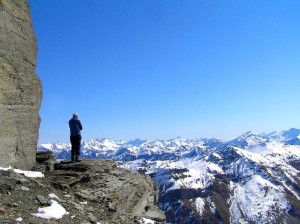 Family day passes remain a key part of the lift pass offering saving a family nearly $30 on a day visit plus the learners area at the base of the mountain is free of charge making a family’s introduction to skiing as easy as possible.

Treble Cone chairman John Darby said, “Treble Cone is a critical part of the Southern Lakes winter offering and with this new pricing structure we believe we are well placed to cater to a wider section of the snow sports market and introduce more skiers and boarders to the wonders of skiing at Treble Cone.”

Mr Davies is a long time Wanaka local and mountain enthusiast who in the past has worked as a ski instructor, ski patroller and in avalanche and patrol education. “TC has a great group of long serving senior staff who make the operational side of the business a rewarding environment to work in, as proven by the high staff return rate for 2010,” he said.

Ms Bennett has worked at Treble Cone for five years in the ticketing area and last year took on the role of commercial manager. “TC’s commercial units such as ticketing, rental, café are all essential parts of the mix and strong contributors to the overall TC experience,” said Ms Bennett.