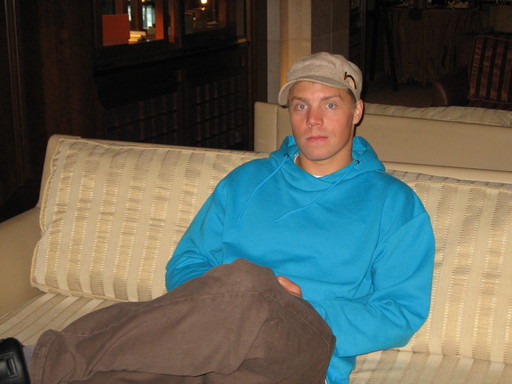 The guys over at Transfer Snowboard magazine sat down with Travis Rice who talks about how he’s going to beat the effort of his last flick That’s It That’s All.

Whilst shooting in Alaska last month ‘The Red Bull Chronicles’ had Curt ask Travis a couple of Q’s for us on a down day. The interview features in Ep 12 of the 24 part series about to launch on the global networks.

NZ not only featured in the opening section but also hosted the World Premier in Wanaka. It took film making in the mountains to another level.

With Brain Farm Cinema on your team who come armed with the in house Ciniflex V14, a Phantom HD Gold Cam, A Red One and a Varicam 3700 + enough glass to blow out any rockstars excess baggage allowance. Add in a mass heli budget, a storage shed with trucks, quads, sleds, camera rigs.. Then top it all off with a dream line up of riders… oh and a 730 day window to produce it all!
You know when it comes out its going to once again step it up a notch and set the bench mark for all those pro riders trying to build their film sections and leave winter film makers to dream some more.

“Chur Chur boys… Looking forward to seeing it all unfold! Phantom that Shizza up!” Travis.

One Reply to “Travis Rice Interview on Transfer”