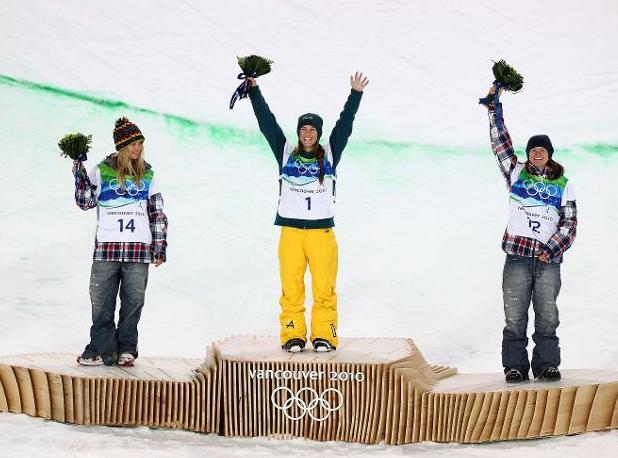 Torah Bright has won Australia’s first Olympic Gold in the womens halfpipe at Cypress Mountain earlier this afternoon. After qualifying first, Torah had a shaky start falling on her first run.

Having then put herself into last position, she was forced to ride first in the second heat, nailing her run and scoring a 45 out of 50 putting her in first place.

10 riders that went after her were unable to top her score.

Check out the interview Snowlife had with Torah last season.

Congratulations also goes out to Holly Crawford, who put down an amazing effort in the semi-finals and coming in at 8th in the overall standings, well done!