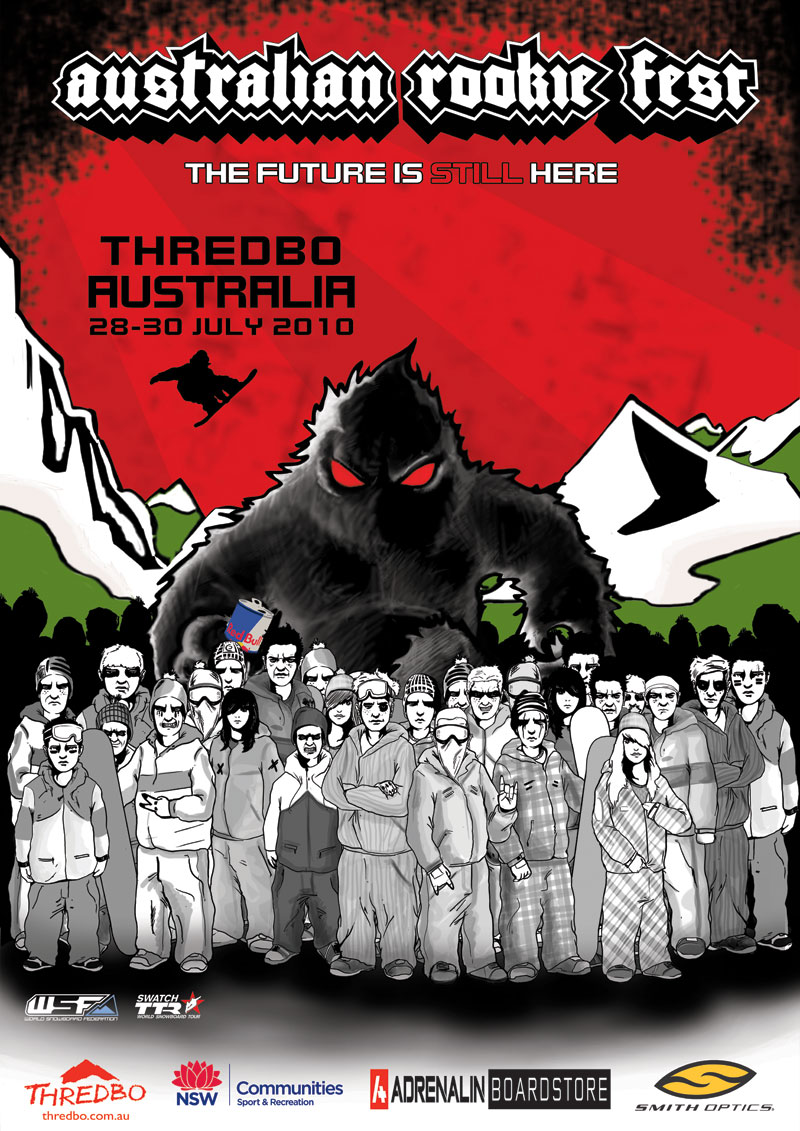 Come late July and the hills of Thredbo will sprout to life with the sounds of adolescent shredding. Over a three-day period, Australia’s premier freestyle resort will play host to an international gathering of youth as they throw down in the second leg of the 2010-11 WSF World Rookie Tour, the Australian Rookie Fest. 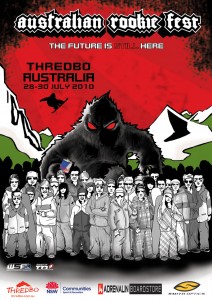 Carrying a 2 star TTR rating, the debut of the Australian Rookie Fest on the World Rookie Tour follows on from the opening event in Val Senales, Italy. In what is a first for the Southern Hemisphere, the Australian Rookie Fest will be contested on the finely manicured slopestyle course of Thredbo, located in the New South Wales Snowy Mountains Range. Riders will be throwing down to earn themselves an all-inclusive entry to the L

ivigno World Rookie Fest in Italy or the World Rookie Tour Finals in Ischgl, Austria in the hope of securing the title of World Rookie Champion, an accolade once captured by Australia’s own Michaela Davis Meehan in 2009.

Competitors will also be treated to a bag jump session and induction clinic to help hone their jump skills before hitting the specially built course for a practice session. Thredbo’s air bag is the largest of it’s kind in the Southern Hemisphere and will provide youngsters with a safe and secure platform to attempt some new tricks beforehand.

The World Rookie Tour includes events in both the Southern and Northern Hemispheres with more than 500 young riders from 27 nations joining last season’s tour. The tour culminated in Ischgl, Austria, with the 4 Star Protest World Rookie Finals where Finnish ripper Roope Tonteri won his second World Rookie Champion title. After the Australian leg the World Rookie Tour moves onto the backcountry of the Andes for the South America Rookie Fest, from August 13th to 23rd, in Valle Nevado, Chile.

http://www.skiandsnowboard.org.au/ (Under the Snowboard > Events tab)

5pm – 6pm Coaches Briefing – as above 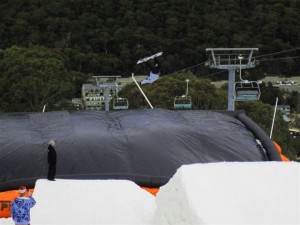 Austria, both of which are 4 star TTR events. The prize includes registration, accommodation, meals and lift tickets. Travel is not included.

Male and Female Rookie winners will also win a ride in the Red Bull stunt plane.

One Reply to “The WSF World Rookie Tour comes to Australia”