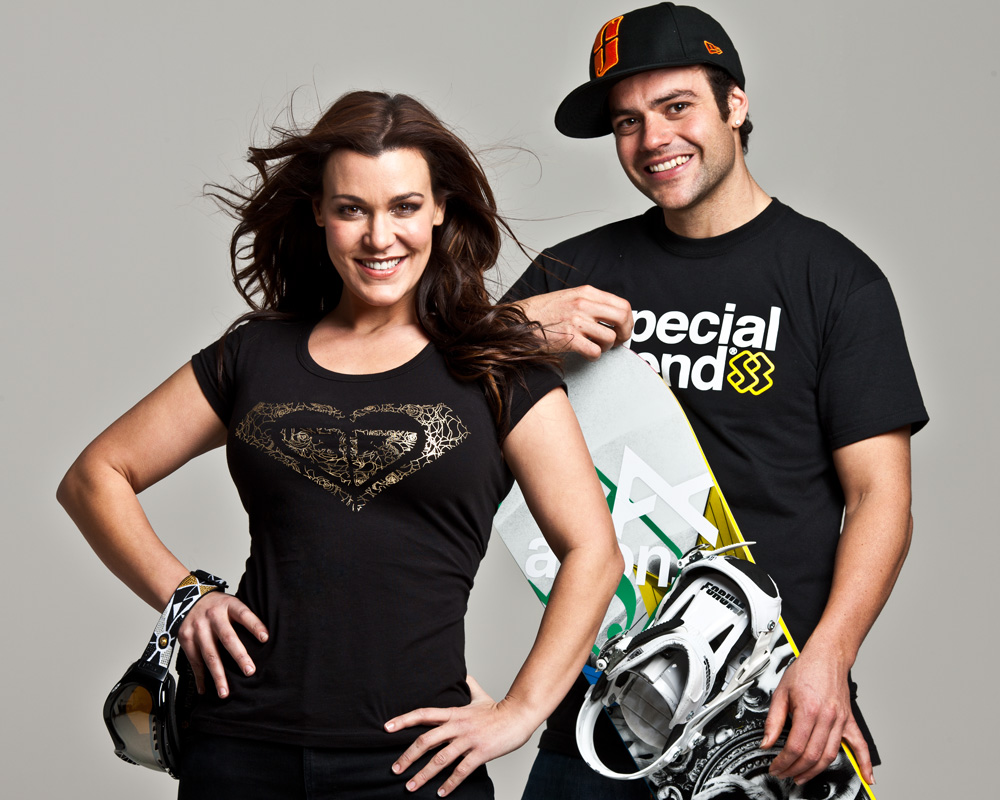 The Ballistyx Snowboard Show is back on air for 2010.

Last year The Ballistyx Snowboard Show achieved over 200,000 viewers in capital cities per epsiode, plus add in country stations and affilates its viewership was substantially higher than any other snowsports show in Australia. 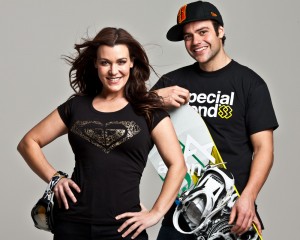 This year the show is on Sundays at 1pm and repeated at 12.45am Thursday nights, plus it will be shown again on Nine later in the year , so set your recorders Thursday night and see episode One.
This year Natasha again host the show and we would like to introduce Forum Team rider Mitch Williams to the crew. Mitch has been undgoing lots of training and will feature in an increased role as a presenter as the series progresses.

This year our crew travelled to the States and Canada visiting some great resorts and catching up with lots of Aussies including the Allen brothers, Ryan Tiene and many more..

We also funded Rob Stagg to film with Robbie Walker throughout the season to produce “On Tour with Robbie Walker” which will start on Episode 2 next Sunday . Despite Robbie injuries we still got plenty of content that will help bring Robbie into thousands of homes and raise his profile and that of snowboarding.

Episode One which will be shown again this Thursday night . We got a great response to Episode one with the History of Lib Tech & Gnu, MT Baker and the Will Kendall rider profile getting special mentions.
On Episode One we covers one of the best events on the calander
The Ride ShakeDown held in Canada, showinng both the slopestyle and rail event.
In what I think is our best rider profile to date, Rome rider/ MC and the man behind Third Chapter Clothing, Will Kendall,
We also have part One of the series The History of Mervin Manufacturing with some great historical footage and and insight to the beginning of snowboarding.
Our crew travelled to Mt Baker and were fortunate to land blue bird days and get some amazing riding including the recluse Scotty Whititaker and riding with the Mervin Family and riders, some of the footage is spectacular.

Plus with help from Scotty from Ride Snowboards one lucky viewer will win a Ride Antic and bindings.

A big thanks to Jeff Sweeney, Quiksilver/Roxy and Ride Snowboards for their help with this epsiode.