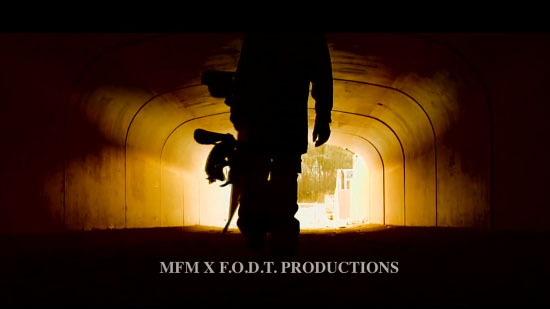 Heaps of teasers doing the internet rounds at the moment but this one definitely caught my eye thanks to its super creative street riding. I’ve personally never seen such creative way to jib a house! Enough said, now view:

” THE ARENA ” OFFICIAL TEASER from FODT/COLE TAYLOR on Vimeo.

Longtime veterans of the game, FODT and MFM have teamed up once again to bring you another classic chart-topper to add to your collection. Installment number ten in the FODT library, “The Arena” brings you to a place where our riders put it all on the line for the thrill of victory and sometimes the agony of defeat.
With an all star list of the most influential and stylish riders such as MFM, Lucas Magoon, Johnnie Paxson, Dylan Thompson, Travis Kennedy, Jonah Owen, Jake Devine, Derek Dennison and several other guest appearances, you can expect hammers from beginning to end. From home turf SLC all the way to Warsaw, Poland, witness our crew handle everything in their path and leave people talking for years to come. Take your chance and step into “The Arena”.
-Cole Taylor

One Reply to “The Arena by FODT/Cole Taylor – Teaser”