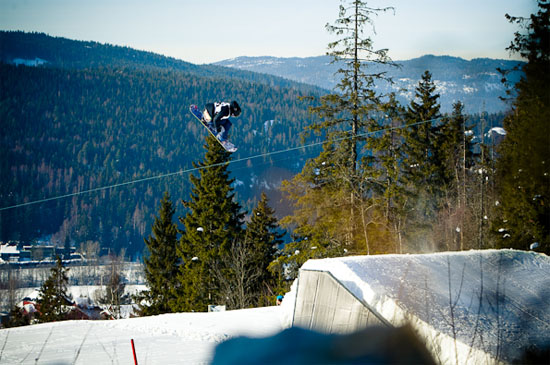 Terje Haakonsen has offered a personal invitation to IOC President Jacques Rogge to join him at his very own event, the Oakley Arctic Challenge to learn more about snowboarding and slopestyle ahead of the decision to include slopestyle in the Sochi 2014 Olympics.

Transworld Snowboarding has reported Terje offered the invitation after the IOC executive board initially did not include the discipline in the upcoming Olympics siting the level of riding was not up to standard! To which Terje argues the IOC should not simply look toward FIS events as the worlds best follow a different circuit.

You can check out the full article on Transworld Snowboarding.