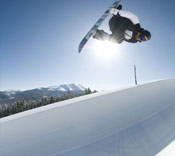 The snow has begun to fall, even Perisher are turning the chairs. Yep, it’s just about winter and we’re all pretty stoked about that. So what do you do until that long weekend in June to keep your mind sane? I have a something for you – it’s Wintervention. END_OF_DOCUMENT_TOKEN_TO_BE_REPLACED

Warren Miller is at it again for 2011, dropping the 61st film in this epic collection of ski movies. 2011’s Wintervention Tour kicks off in Melbourne on May 25th touring right around Australia. END_OF_DOCUMENT_TOKEN_TO_BE_REPLACED 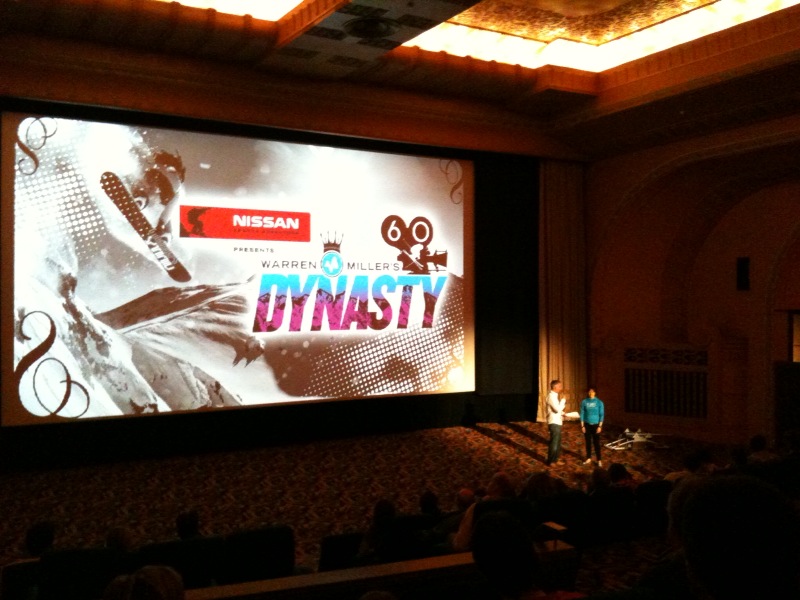 Broz and myself were lucky enough to catch the latest Warren Miller classic tonight – ‘Dynasty’. A great premier night was put on by the team behind WME, including giveaways and an amazing movie. END_OF_DOCUMENT_TOKEN_TO_BE_REPLACED

Warren Millers Dynasty, the largest action sports film on the planet, is coming to kick off your winter for the 60th year!
Narrated by skiing icon Jonny Moseley and presented in striking high-definition, Warren Millers Dynasty showcases fresh cinematography that will get you craving vertical lines, deep powder, and epic adventure. This years film takes you on a breathtaking global tour of some of the worlds most impressive terrain, including Alaska, Norway, California, Colorado, China, British Columbia and more. Join Chris Anthony as he treks into Chinas interior on a search for the birthplace of skiing, and get a rare look at historic clips from Warren Millers vault of vintage footage.

To win a double pass to the Melbourne showing of the new film, we are giving away a double pass. Just send through your email address, name and the answer to this question: What colour is snow? to james@snowlife.com.au

Sixty years ago, an adventurous man with a pair of wooden boards strapped to his feet and an 8mm-movie camera in his hand changed the way we thought about snow. Today, Warren Miller is the most recognised name in the ski industry, and Warren Miller Entertainment® (WME) hosts the largest action sports film tour on the planet. END_OF_DOCUMENT_TOKEN_TO_BE_REPLACED