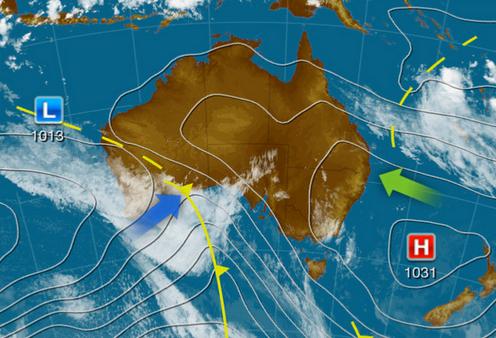 Well after a very late arrival of snow for the 2010 winter season, most resorts were able to get some lifts turning for opening weekend first turns. It’s a great start to the season after the warmer May month, but what can we expect from the coming weeks? We turn to Pete Taylor of Snowatch for the answer:

The high pressure systems around the southern hemisphere seem to be strengthening again slightly which should mean the potential snow bearing system will be a little weaker than expected. The next week should only see light snowfalls if any. There is a chance of some snowfalls next week biut at this stage there doesn’t look to be a lot of moisture associated with this system so a decent fall is unlikely. We could see some light snowfalls over the last couple of days of June before a much stronger and colder system arrives in the first week of July that could see the season finally get into full swing.

Finger crossed the momentum continues. For more check out www.snowatch.com.au