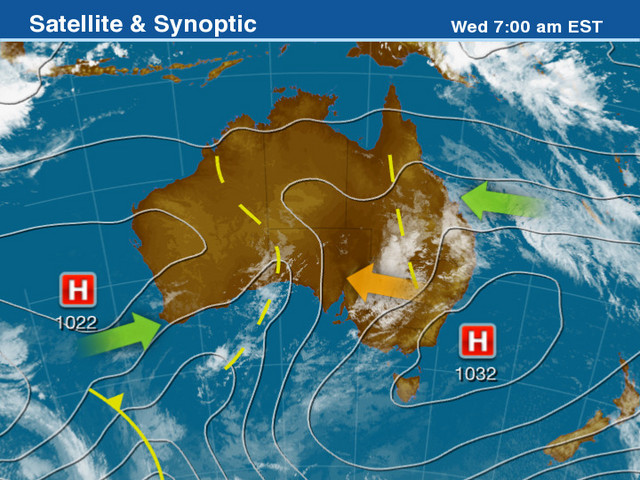 ***Update 30/07 – Latest forecast shows blizzards settling in with light snow fall to follow then another blizzard arriving Wednesday! A potential of 50-70cm to fall over the coming 5 days!***

Just when you think the season is getting on track along comes some rain. Well that is at least what seasoned forecaster Pete Taylor of Snowatch is predicting.

Showers are looking to set in tonight and hang around until friday before temperatures drop and snow falls late saturday night and into monday.

Looking further ahead into our not so exciting season, here are Pete’s predictions:

The dissapointment that is season 2010 looks set to continue with not alot of snow on the horizon. The dominant large high pressure systems over the SE of the country are blocking most potential snow bearing systems from reaching the mountains.

A slightly stronger front should come through on the 1st bringing snow to lower levels. Snowshowers should continue on the 2nd although the snow level will be higher.

Looking further ahead a slightly stronger system should arrive around the 8th-9th that will hopefully bring a better fall of snow. At this stage models suggest only light falls but I see potential for this to build as it moves closer to Oz next week. After this the 14th-15th looks like bringing light snowfalls.

Until the dominant high pressure systems currently revolving around the southern hemisphere weaken we won’t see any decent size snowfalls. Current forecast models from different sources are struggling to agree with each other, thus the chopping and changing of forecasts lately. It’s difficult to guage the snow/rain levels at the moment due to these inconsistencies. With this there is still an outside chance of snow when they do finally come into line…fingers crossed.

One Reply to “Here Comes The (Rain then) Snow!”