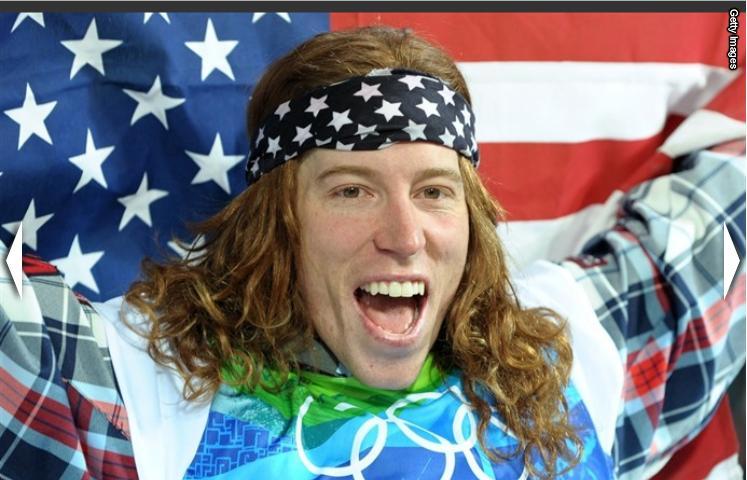 An e-mail from White’s publicist says White will have “minor” surgery. She did not specify which foot is injured or how bad the injury is.
White last competed at the Winter X Games in January, where he won a gold medal in halfpipe but failed to qualify for the slopestyle finals.

This marks the third straight year White will miss the U.S. Open — considered one of the biggest events on the snowboarding calendar. Last year, he cited exhaustion in the wake of his winning Olympic performance weeks earlier in Vancouver. In 2009, he had a bone chip in his left ankle. 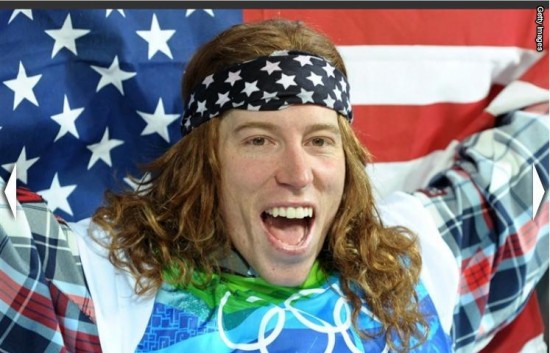