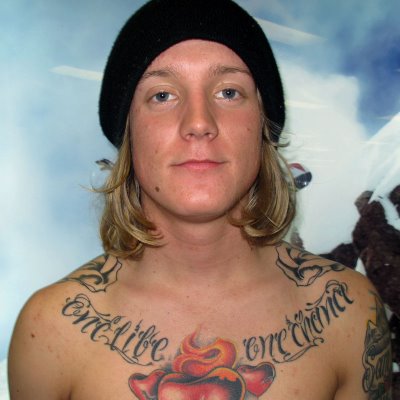 Quiksilver and Libtech are stoked to announce the signing of Tom Pelley to their international snow team, joining legendary names like Travis Rice, Mathieu Crepel and Todd Richards.

The 21-year-old from Sydney (via Hotham) is one of the most progressive and technical snowboarders to ever come out of Australia. “It’s great to be back at Quiksilver,” says Tom, who rode on the team as a kid. “They’ve got some of the best riders in the world and they’re good people too.”

“We’ve been hanging out  with Tom since he was a kid, and it’s great to have the opportunity to get him back into the family,” says Quiksilver’s Jeff Sweeney. “We sponsored him when he was a cheeky 15-year-old grommet hanging around Hotham, and he went out and improved his snowboarding and matured as a rider and as a person. We’ve kept in contact with Tom over the years, and the timing and the brand mix is right now for him to come back to Quiksilver. We’re stoked he’s back with us.”

Tom has a stellar record in rail events in Australia and the US, his latest win coming in the Cattleman’s Rail Jam at Buller back in July. “I’m definitely into the events,” laughs Tom, “but only when I’m winning. If I’m winning I’m frothing on it, if I’m close to winning I’m frothing on it. If I’m losing I’m not frothing at all on it.” Tom also says that while street and rail is his thing, he wants to progress his big mountain and back country skills.

“Tom is an A-grade local rider who works really hard at promoting himself, his brand and the sport,” says Sweeney. “He’s the kind of rider who people notice. He does a lot of work coaching kids and working with the next generation of Aussie snowboarders, and the kids love him. He’s a great, core rider with a lot of charisma. He’s a lovable punk, and has got great rapport with everyone he meets.”

Tom is also looking forward to working with the crew at Libtech, the world’s most environmentally conscious snowboard manufacturer. “I’ve heard so much about Libtech boards and I’m pretty excited to be on them and trying them out,” says Tom. “They’re so environmentally friendly, and the way they operate the company and their whole approach to design innovation and making boards is pretty cool.”

Tom’s goals for the coming year area mix of travelling, filming and competing. “I’m heading over to the States and travelling through California and Colorado, up to Washington, just trying to ride as much as I can. I just want to snowboard as much as I can, travel, skateboard, and enjoy life I guess.”