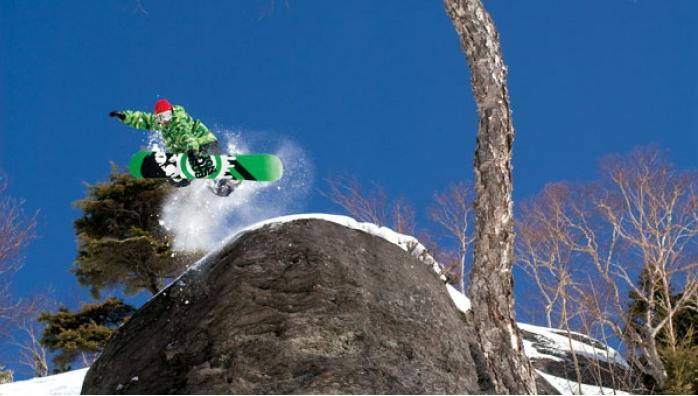 Rip Curl’s Nate Johnstone (Mona Vale, NSW) has made history becoming the first Australian snowboarder to capture an overall FIS World Cup title in the half-pipe, finishing fifth overall in the final event of the season. 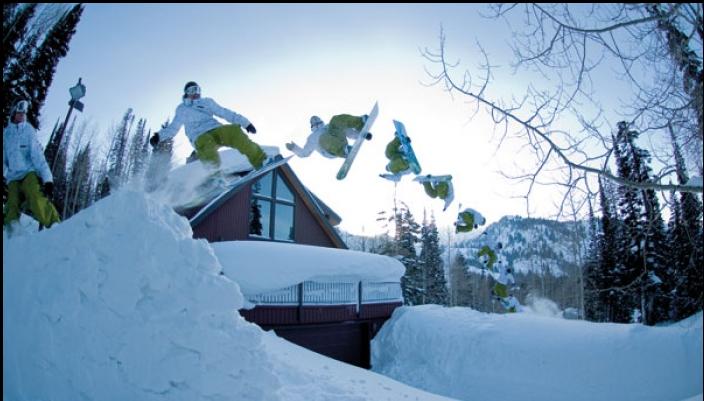 The 21 year-old was placed second overall when he arrived in Arosa, Switzerland, with Japanese rider Ryo Aono his biggest threat for the title. However, with Aono not competing in the final competition Johnstone travelled to Arosa in the knowledge he was the FIS World Champion.

“It would have been really nice if Ryo Aono came to Arosa but it was still a good competition here. It was a strong field headed up by I-Pod (Iouri Podladtchikov) and everyone rode at a high level”, said the reigning World Champion Nate Johstone.

“I’m super happy that I won the globe as overall FIS World Cup champion and stoked that we have come to the end of a very long season. This was my goal at the start of the season and to become the first Australian series champion in the half pipe is a great feeling,” continued Johnstone.

“I would really like to thank my support teams at the Olympic Winter Institute and NSWIS for their support in helping me recover from my leg injury and become a force on the world stage again. I would also like to thank my sponsors at Rip Curl, Nitro Snowboards and R.E.D Protection for their continued support.”

Johnstone has been a model of consistency on the 2010/11 World Cup taking gold at the World Snowboarding Championships in La Molina, Spain as well as two other individual World Cup gold medals in China and Italy to firmly establish himself as one of the most promising male half-pipe riders in the world.

The likeable Mona Vale local (NSW) will now return home for a well earned break before preparing for major events in Australia and New Zealand during the southern hemisphere winter.

Nate Johnstone is a scholarship holder with the Olympic Winter Institute of Australia (OWI) and the New South Wales Institute of Sport (NSWIS).