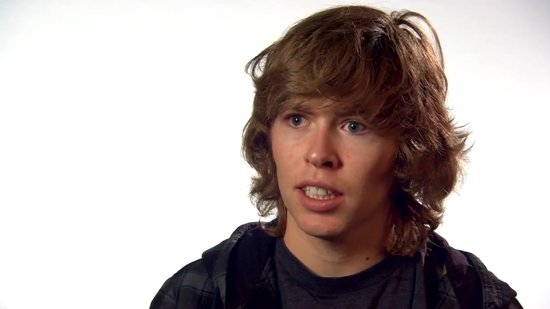 Kevin Pearce and some of the Frends crew including Jack Mitrani will be live broadcasting from the next stop of the Dew Tour in Killington, Vermont. It’s just awesome to see KP back involved with the snowboard competition scene despite the fact he is not riding. I’ll be sure to be watching. It’ll all go down live via Ustream later this week (20th Jan their time).

For more check out KP’s Ustream site and Dew Tour for times.