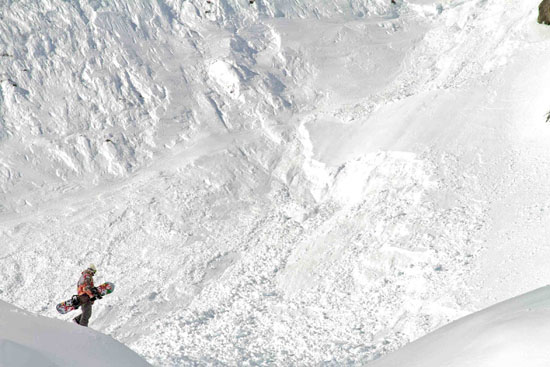 Quiksilver rider Todd Richards regularly takes to the airwaves as a TV personality and the web in his webcast, the Todcast. Today Richards takes the Todcast to the next level with his own movie. In the first installment from “Todcast the Movie,” VBS.TV takes a look at what exactly he’s up to behind the lens, as he hits the roads of New Zealand with the Quiksilver team.

Richards was in the pro snowboarding spotlight for decades, today his personality rather than his riding lands him at sporting events including the X Games and Olympics. Though absurd, his observations of the surf, skate and snow world are uncannily revealing and often self-deprecating as they call attention to the comedy taking place behind the scenes.

“Todcast the Movie” will post in three installments starting today. Continue watching throughout the week, new installments post Tuesday and the movie wraps up on Wednesday.