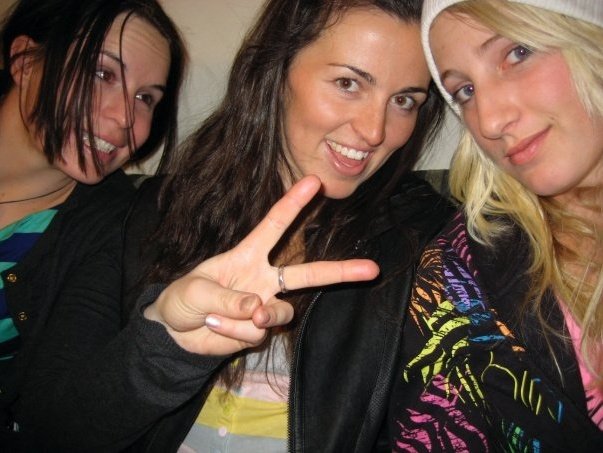 Hannah Trigger, a rising star in the Female Snowboarding ranks has had a unlucky previous season in terms of injury-but strikes to remain positive and look forward to things going forward. We were lucky enough to ask her a few questions on life, injury and the plans ahead.

Q/ Who was it that introduced you to the world of snowboarding? Did you have any snowboarding ‘idols’ that inspired you to take the step towards professional boarding?

My dad got me into snowboarding when I was little. I don’t think I really ever had any idols. I just loved going riding and when I figured out I could go snowboarding instead of going to school, I knew it was for me.

Q/ Its clear that snowboarding and skateboarding come hand in hand in many athletes, how do you go on four wheels in the half pipe?
I suck! I wish I could skate the ramp but I’ve never really had much of a go of it.
Q/ Can you talk our readers through this awesome backside 540 that you did at Mt Hood. (Preparation, technique, balance shift etc) http://www.youtube.com/watch?v=Xjpt2JKEOH8
I like to have a decent amount of speed so I know I will get it around. As I’m approaching the coping I wind up a little bit. I wait till my back foot reaches the lip then I initiate the spin with my head and shoulders. I bring up my knees and usually grab mute then keep looking over my trailing shoulder to bring it around.
Q/ Is there a story that led you to end up becoming a pro of the half pipe rather than slalom or cross?
Not really. Boardercross is awesome but the racers would kick my ass. I think I’m more suited to the pipe and I love the feeling of riding it.
Q/ Is there a half pipe in the world that you can’t resist an invitation to?
Breckenridge. It’s always perfect. 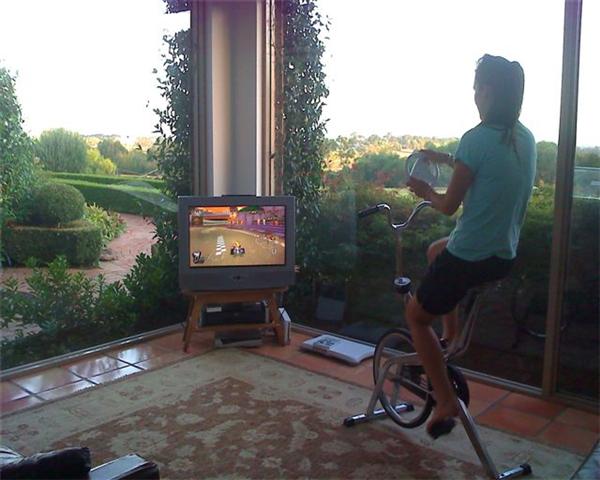 Q/ How much has the success of Torah Bright and training next to Holly Crawford changed and helped you in your rise to the Australian squad?
Both Torah and Holly are incredible. I’m so lucky to have had the opportunity to ride with them. If people better than yourself surround you it inspires you to try new things and keep improving.
Q/ You are an incredibly accomplished boarder for your age, is there something in your bag oftricks that we haven’t had the pleasure of seeing yet?
I’m keeping it a secret to build the hype.
Q/ Unfortunately last year you tore your ACL, how is your rehabilitation coming along? How far has this set your back in your training?
I’m nearing the end of my rehab now, finally. It’s such a long process. The worst part is missing out on so much riding time. It will be a year since I’ve been on snow, so I have some catching up to do.
Q/ How do you see 2010 panning out for you? Will you be diving straight back into the world circuit?
I’m going to take it easy coming back from my injury. I’m really looking forward to heading to Breckenridge in December and playing in their park and pipe. I plan on doing some events like the US Open later on in the season but for the most part I will just be out having fun and learning somenew tricks.
Q/ Will we be seeing you on the Aussie slopes this coming southern winter?
Definitely! I can’t wait. I’ll be spending most of my time at Mt Hotham.
Q/ Snowboarding obviously swept you off your feet from a very young age, was there ever a thought to take another career path?
If I weren’t afraid of sharks and big waves, I’d love to be a pro surfer. Or maybe even just a pro surfers girlfriend.
Q/ Thanks for giving up your time to have a chat with us. Just on a final note is there any advice that you would pass on to youngsters who want to follow in your footsteps to the big time?
Practice makes perfect, so go snowboarding as often as you can. Enter some local comps and work your way up from there.