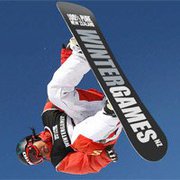 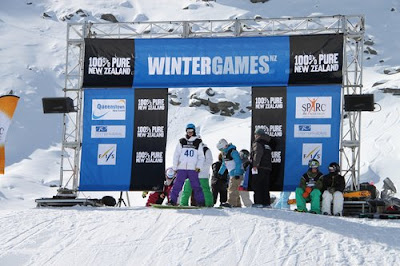 Many of the ice sports teams are already confirmed and will feature some of the top nations in speed skating, figure skating, ice hockey and curling. Korea is sending eight speed skaters while Australia will send a large 16 person figure skating team and China is sending their ice hockey team. In curling, the mixed doubles will feature the double world champions from Switzerland while the women’s competition will include the Olympic gold medallists from Sweden. Curling also has confirmed entries from Australia, China, Hungary, Japan, Korea, Latvia and New Zealand.

“It’s really good to see countries sending significant numbers of their top athletes indicating Winter Games is a valuable competition platform for both the Northern and Southern Hemispheres,” he said. “With the Northern Hemisphere season now over, team managers will be assessing their options for the summer months. Winter Games NZ will appeal as it offers world-class competition and provides a valuable launch pad for their 2014 Winter Olympic campaigns.”