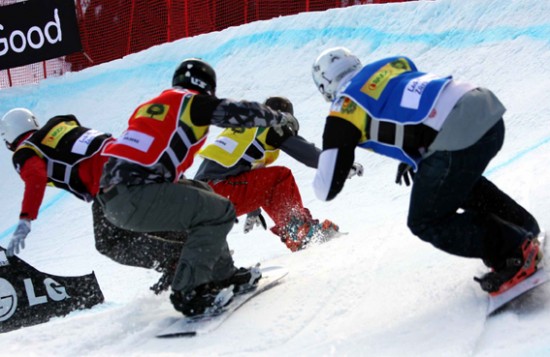 Despite qualifying fourth fastest, Pullin got off to a strong start and held his nerve over the 650m Spanish course in La Molina. Olympic Champion Seth Wescott and Nate Holland challenged Chumpy to the finish line, but the newly crowned World Champion would not let this one slip from his grasp. “I was able to bring in the best I can. Man, everyone was able to win this. Everyone was hungry for the title. It’s just amazing that I did it,”

The clearly elated Aussie was quick to bring his thoughts back home, “I’m so stoked. I hope this is a boost for all the kids back home thus building up a strong team for the future.”

This is Chumpy’s biggest win of his career and will no doubt bring some welcome exposure to the sport in Australia.