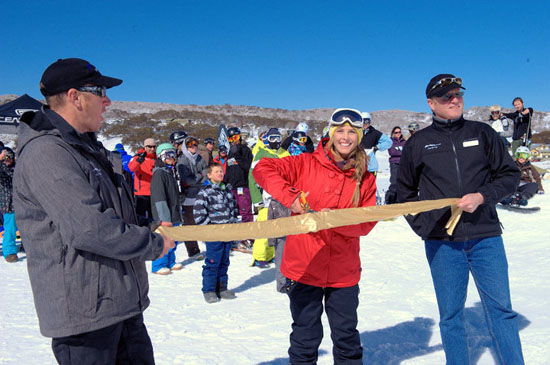 Torah Bright has be honored at Perisher this weekend with their Superpipe officially re-named “Brights’ Pipe”. The dedication goes out not only to Torah, but her bro Ben Bright who has been coaching Torah and a long-time Perisher shredder.

Torah sounded pretty humbled by it all, speaking on the Perisher blog: “I’m surprised but deeply honored that Perisher is naming the Superpipe after Ben and me!” She not only had it named after her but she also got to session it over the weekend. 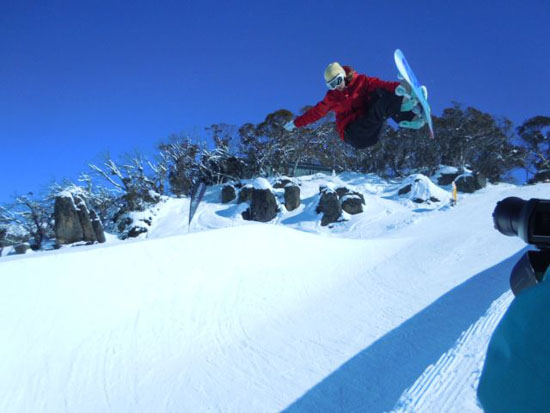 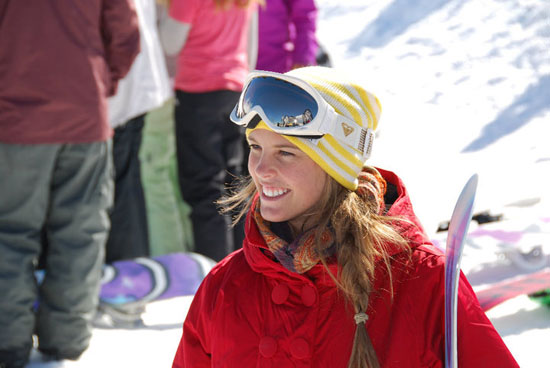