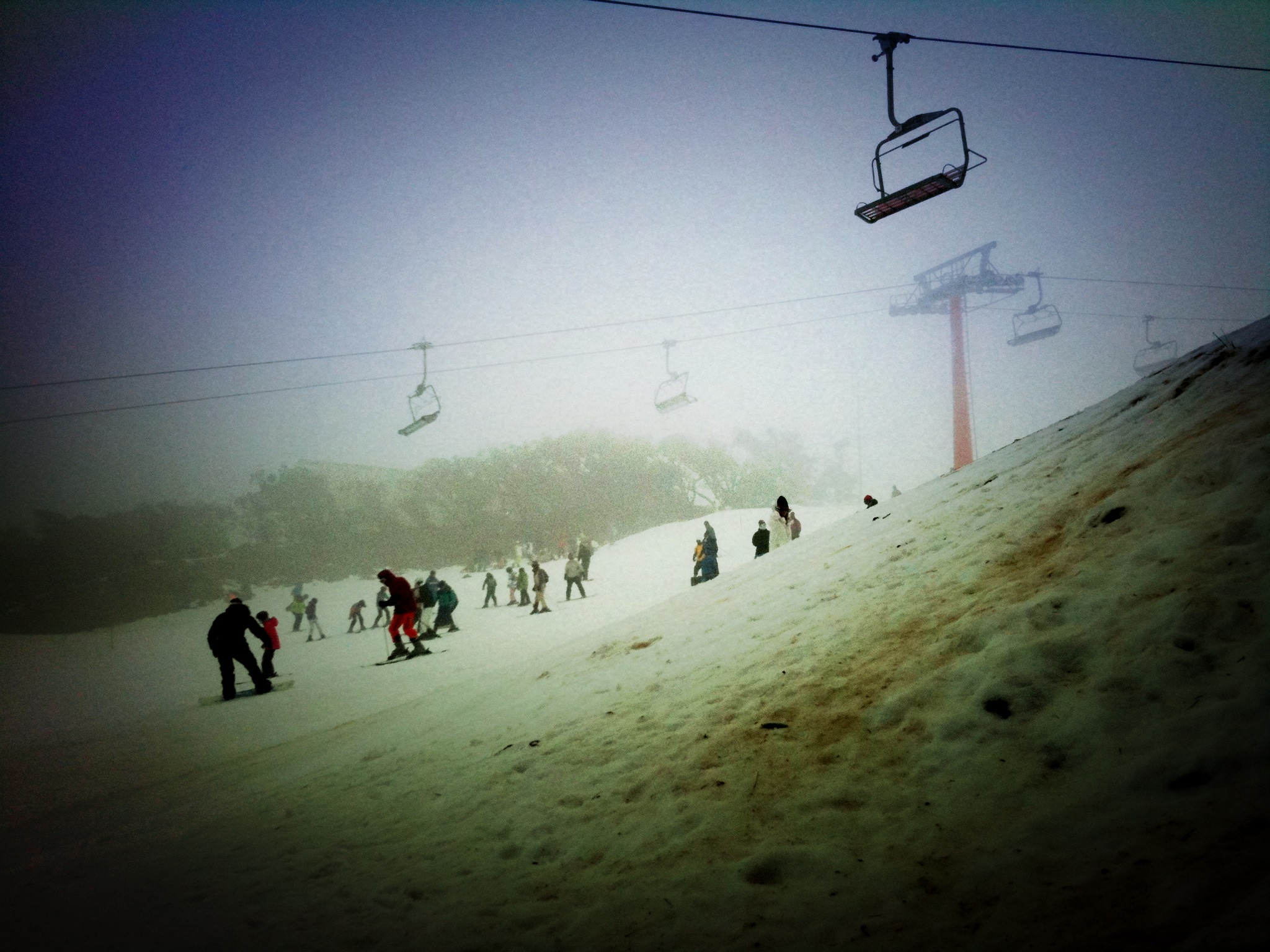 August, which has been dubbed ‘Awesome August’ by many snow goers, is continuing to provide fantastic fresh falls which we haven’t seen for a number of years. All of the main ski resorts across Victoria and New South Wales are recording major snow falls which is now proving critical to the success of the 2010 season. It seems ‘Awesome August’ should also be known as ‘August The Deliverer’ following the spiteful falls throughout June/July. 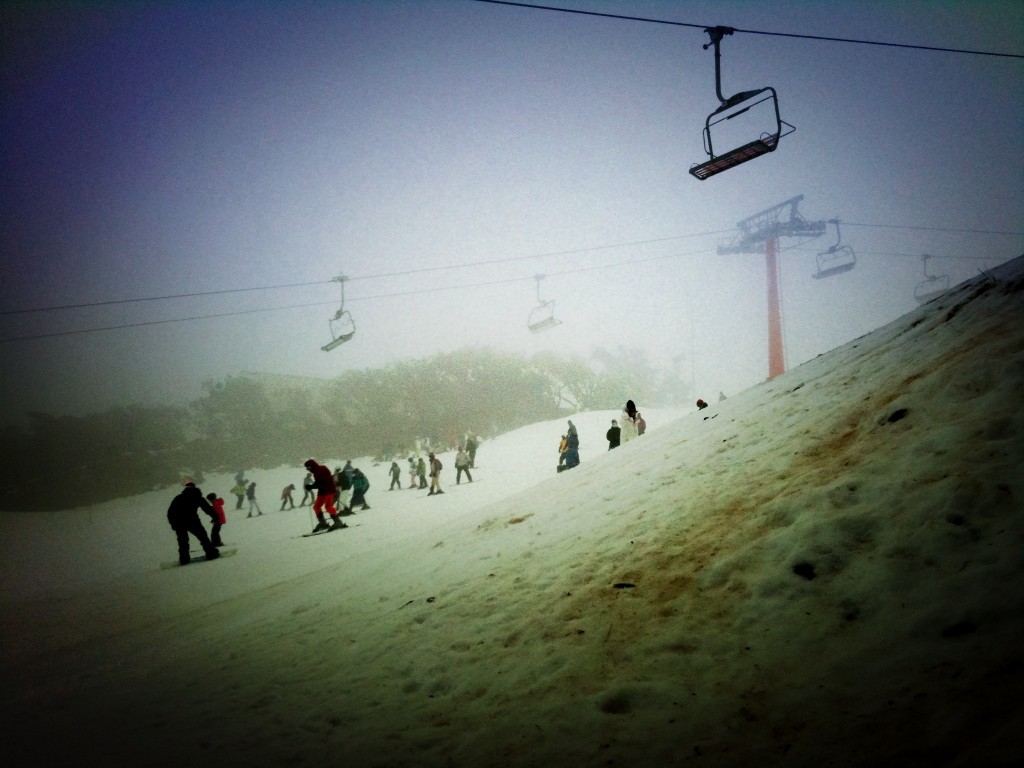 The weather doesn’t appear to be letting up either with lower pressure systems set to periodically sweep through over the coming weeks. A band of cloud currently hitting the slopes is providing some decent snow falls for all resorts, which will continue until at least Friday. The sub zero temperatures are also keeping the snow guns working over time on many main trails to complement the natural snow falls, allowing almost all lifts across the resorts to be running.

The latest snow falls and depths are:

Australia’s most respected snow weather forecaster Pete ‘The Frog’ Taylor from snowatch.com.au has predicted another 20-30cm of fresh snow will fall across the resorts over the next 2-3 days before the sun breaks through on Sunday.

Another sensational weekend of boarding on the slopes looks to be on the cards.