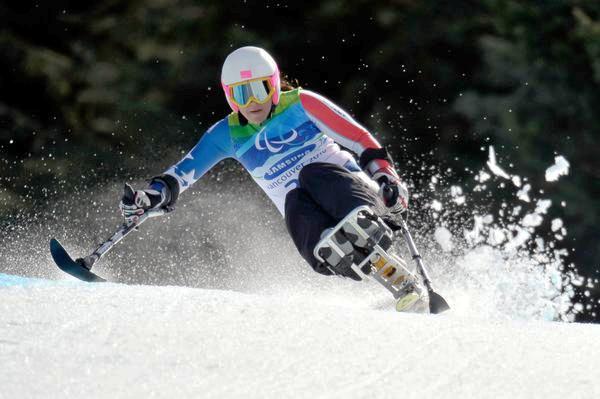 When she broke her back while snowboarding in 2000, it wasn’t immediately apparent to Alana Nichols the devastating injury symbolized a new beginning.
She was 17 and paralyzed from the waist down. Nichols feared her athletic life was finished.
Eleven years later, Nichols has morphed into one of the nation’s finest Paralympic athletes with the claim to fame as the first woman to capture gold medals in the summer and winter Olympics. On Sunday night, her perseverance and achievements were recognized when she was named the Colorado Sportswoman of the Year at the 37th annual Sportswomen of Colorado Awards banquet at the Marriot Denver Tech Center.
“After the injury, I thought my life was over,” said Nichols, a member of the National Sports Center for the Disabled Alpine Ski Team in Winter Park. “I never thought I’d compete, but thanks to the people who believe that people with disabilities can compete in sports, it made it possible.”
Nichols helped the U.S. Paralympic basketball team to a gold medal in Beijing in 2008 and then brought home a suitcase full of medals from the Winter Games in Vancouver last year. She won gold in the women’s sitting giant slalom and downhill, a silver in the super-G and a bronze in the super combined.
Nichols, who grew up in Farmington, N.M., and frequently snowboarded in the Colorado mountains, has a laundry list of additional accomplishments in Paralympics. She graduated from Alabama with a master’s in kinesiology and hopes to introduce those with spinal cord injuries to sports as well as help veterans cope with life-altering injuries.
“It was about two years after my accident when I found out about wheelchair basketball, and that’s when my competitive side started taking over,” Nichols said. “That’s really when things started to change and things started to get better for me.”
Nichols was selected ahead of athletes such as figure skater Rachael Flatt, a three-time U.S. national champion and Olympian who attended Cheyenne Mountain High School in Colorado Springs; NCAA rowing champion Taylor Ritzel, a Yale athlete and Olympic hopeful who attended Douglas County; and Regis Jesuit super swimmer Missy Franklin.
“I had a great 2010, but I never thought the sportswomen of Colorado would give me that award,” Nichols said.
Franklin, 15, was among five inducted into the Colorado Sportswomen Hall of Fame — and the youngest ever — by virtue of having won three sportswomen awards. She joined Jessica Andrus (diving), Judyann Cummings (triathlon), Tricia Downing (para-triathlon) and Marge Hickman (endurance running) 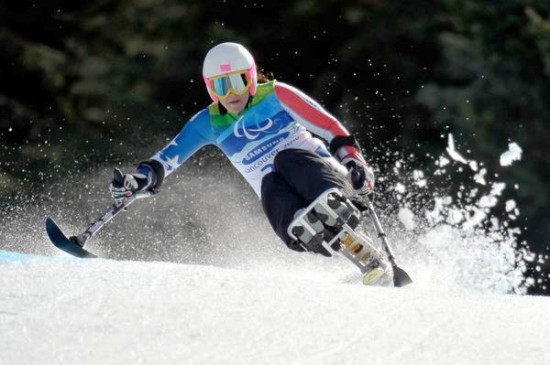