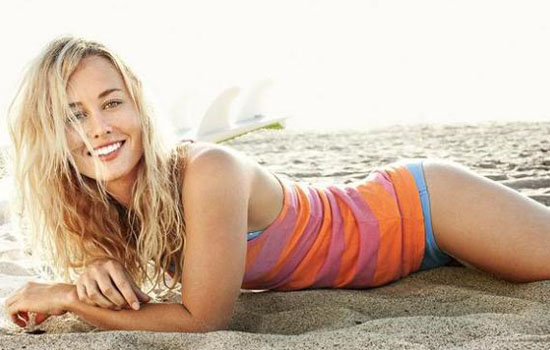 It’s every Snowboarders dream to find a hot snow bunny to call his won-lets face it-chicks just look hot in snow gear, not sure what it is, but its undenaiable.We’ve done some extensive research, and found 6 smoking hot snowborders on twitter right now-waitng on your to shoot them a message.

Chanelle Sladics is most easily identified as a professional snowboarder but this girl is smoking hot on a surfboard and skateboard as well. Born and raised in Newport Beach, CA, cut her teeth in boardsports in the ocean across the street and the concrete jungle she finds home. Growing to love the snow after some weekend trips, she began to succeed on the junior tour-pushing that to a successful pro career with podium finishes in slopestyle at the Winter XGames at the top of her achievements list. 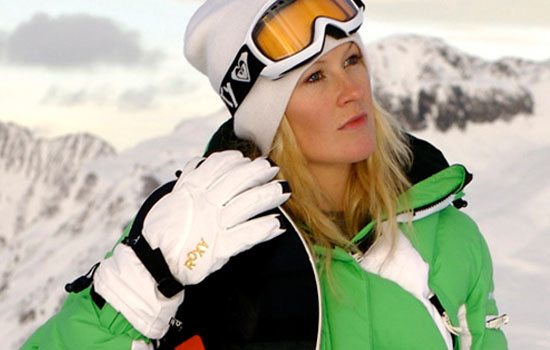 When shes not hitting the white powder, shes waking boarding the summer away. 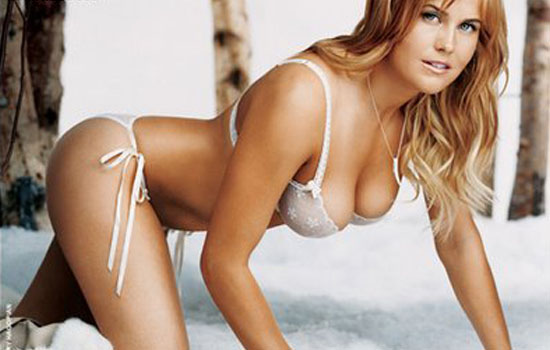 ROXY professional rider and proud snow team member, Sarah Burke, has earned her reputation as one of the world’s best skiers.

Sarah has managed to win every major competition in both Superpipe and Slopestyle. She took home the gold in the ski Superpipe at the 2009 Winter X Games. 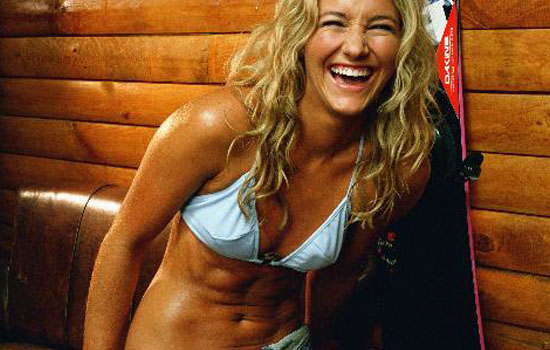 The only woman to win WX SuperPipe 3 times, Gretchen also has silver from WX ’07, silver from the 2006 Torino Olympics Halfpipe and is the 2010 X Games Superpipe Gold Medalist. The 29-year-old is a media darling and recently has had appearances on The Tonight Show With Conan O’Brien and The Today Show and a GREAT FHM shoot! 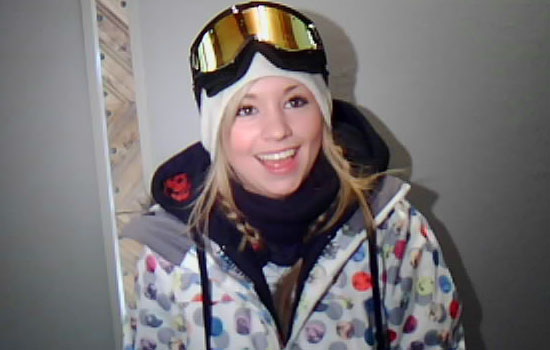 Linn began competitive snowboarding as a fluke but went on to dominate the Norwegian scene for several years. Now an international rider, the 19-year-old has had a few impressive showings, including a win at the European Cup Halfpipe comp.

In her first season after finishing high school-we can expect big things form this Norwegian Hottie. 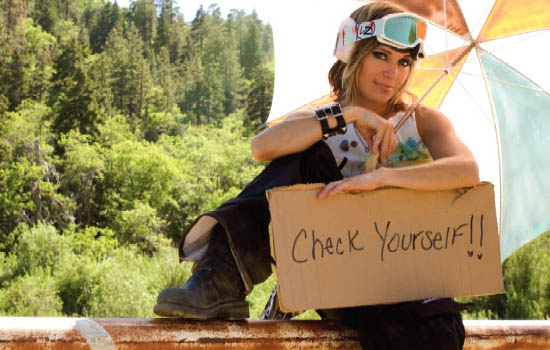 As a child she took part in gymnastics and skateboarding. At the 2002 X Games she won her third slopestyle gold medal. She also received EXPN’s Snowboarder of the Year award. A legend of female snowboarding-Tara was the original ‘hot’ snow bunny-in FHM’s 100 Sexiest Woman in 2004, as well as gracing the cover of Sports Illustrated.