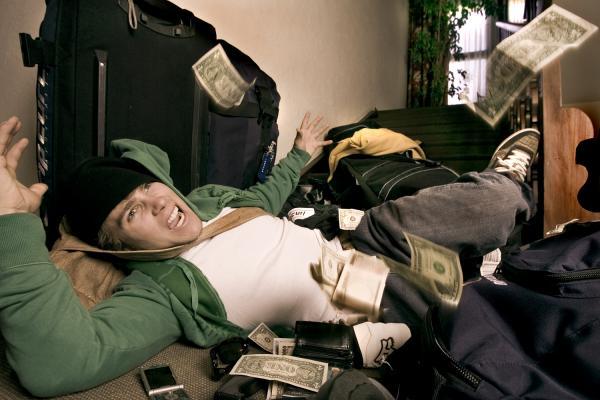 Following the recent fresh snow dump, anticipation around the Rip Curl FreeRide Pro and ThrowDown tomorrow at Thredbo from August 17-19th is overflowing amongst the competitor and event organiser ranks. 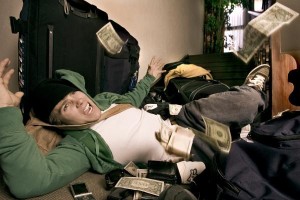 The Rip Curl FreeRide Pro is a unique ski and snowboard event that makes use of Thredbo’s famous ‘Bluff’ run, which is recognised as Australia’s best natural terrain. It gives riders the opportunity to choose their own path down the mountain and hence showcase their freeriding skills.

After a relatively slow start to the season, event organisers welcomed the past two weeks’ epic snowfalls that blanketed Thredbo. The athletes are keen to hit the slopes next week and expectations around this year’s event are bigger than ever. Conditions are expected to hold up this week with more snow on the horizon.

The recent snowfalls have also given Thredbo Terrain Park Manager Charles Beckinsale plenty to work with. In its fourth year, the Rip Curl FreeRide Pro relies not only on the ‘Bluff’s’ natural terrain but also on Beckinsale’s vision and skill in bringing out the best parts of the hill.

“Our aim is to enhance the natural terrain on The Bluff by building take offs on some of the bigger cliffs, cutting in take offs in windlips and setting up some natural looking jibs like log sides and stalls made from Snowgums to keep the course looking as organic as possible,” commented Beckinsale.

With an international field of competitors locked in including former USA Olympian Andy Finch, young snowboarding prodigy Nate Johnstone and New Zealand’s free-snowboarding Olympian Mitch Brown the Rip Curl FreeRide Pro is sure to be a tightly fought competition.

Finch represented his country in the 2006 Torino Olympics, placing 12th in the half-pipe and is also the Rip Curl FreeRide Pro inaugural champion. Competing alongside the former Olympian is Nate Johnstone, the 2008/09 Rip Curl FreeRide Pro champion who qualified for the 2010 Vancouver Olympics but was forced to pull out at the last minute due to an ankle injury.

“Due to my injury at the beginning of this year I haven’t had a chance to do too much snowboarding, but I plan to just freeride, have fun and see what happens. If anything I think it’s made me keener to go snowboarding!” said Johnstone of his preparations for the event.

The Rip Curl ThrowDown Invitational is a specialty night event held on the Wednesday evening under lights at Thredbo Village, attracting a large crowd of spectators. The ‘one-night only’ big air structure is also built by the Thredbo Terrain Park Crew, and its annually changing features along with the rider-judged format grant it a unique status.

“For the ThrowDown, the team has put their heads together again to come up with another mega feature that will have a ton of options for riders to go to town. We have moved away from the butter pad style we have had in previous years and we are taking a new direction this year,” said Beckinsale.

The Rip Curl ThrowDown competitors will be announced tomorrow, invites are limited to those snowboarders and skiers with the ability to push the boundaries on the purpose-built park.